One of the UAE’s leading financial institutions, Mashreq Bank, has unveiled a historical brand evolution called ‘Rise Every Day’. Dedicated to enabling inclusive financial, personal, and professional development, Mashreq is transforming its corporate identity and its overarching strategic purpose.

The Rise Every Day campaign reaches out directly to people who rely on corporations for advice, expertise, and help, reflecting Mashreq Bank’s commitment to ensuring that people have the practical tools and life skills to succeed in their daily lives and in their interactions with the digital economy.

The bank’s slogan, ‘Rise every day’, appears in deep orange beneath the six-petal logo, as a way of telling its customers that it will be there throughout their journey to achieve success. The new logo retains the Mashreq flare icon, but removes the blue and intensifies the sunrise orange color palette.

The campaign uses a number of motivational champions to help “Rise Every Day” reverberate throughout culture, supporting the messaging and design refresh with real truths. Stories of people who followed unusual pathways to success and used perseverance to find a way to achieve a special kind of glory in line with their principles will be featured in a multi-phased digital-first content release. These tales exemplify the spirit of tenacity embodied in the phrase and encourage people to “Rise Every Day.”

“Soaring inflation, new trade barriers and an ever-changing economy have redefined our daily lives, and we as bankers have a new role to play. Change is fundamental, and it’s what has defined our new identity,” Mashreq Chairman Abdul Aziz Al Ghurair commented after unveiling the new slogan.

Although Mashreq Bank is almost half a century old, it proudly thinks like a challenger, startup, and innovator. As one of the region’s oldest private banks, Mashreq has pioneered many key innovations and developments in banking, starting with entry-level digital-first customers, all the way up to powering some of the region’s most prominent corporations and wealth accounts. This step, thus marks a landmark move for Mashreq, as it seeks to contribute to social and economic progress by supporting the aspirations, dreams, and needs of every customer. 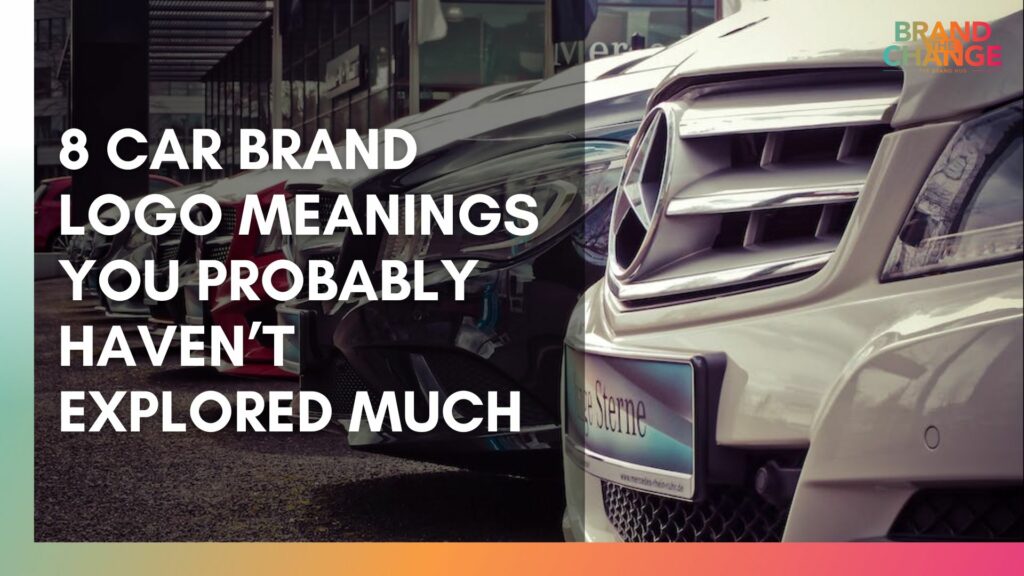 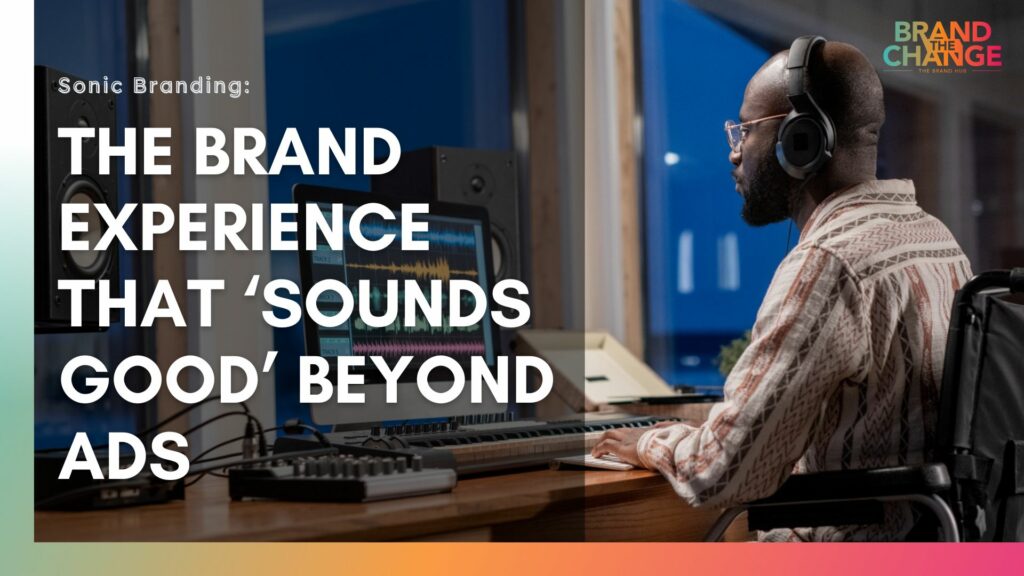 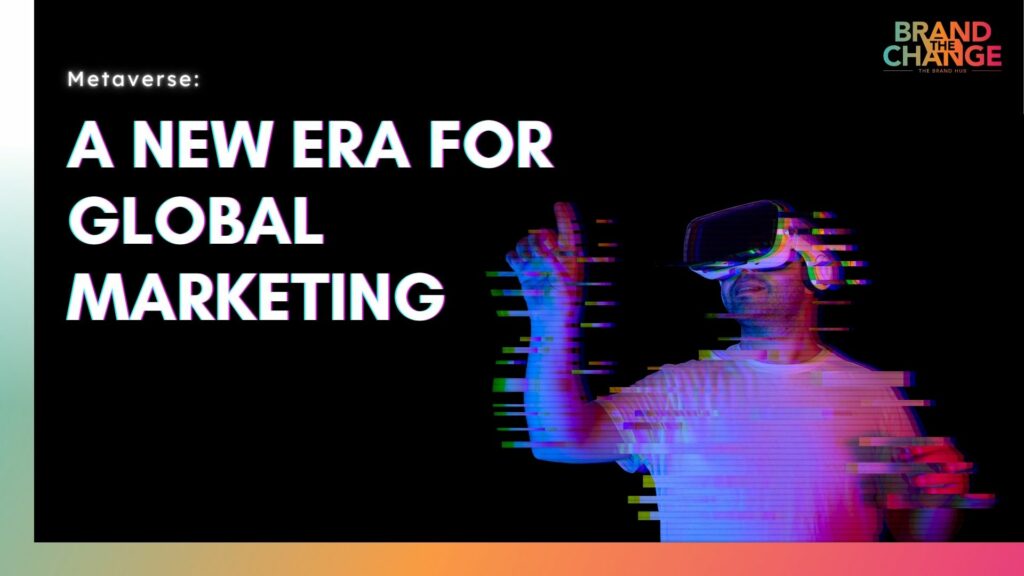