We all have had a slice of it. It is one of those brands we grew up with. Every Indian would have some day made a meal with a pack of Modern Bread. It was quite a big story when HUL took up this brand and sold later.

The brand changed hands, and now it has been given a new identity. Something very vibrant and exciting. Let’s look at a little bit of history here.

Modern foods was the first company to be privatized by the Government of India in 2000, and it was sold to Hindustan Unilever Ltd. (HUL). In April 2016, Modern was taken over by Everstone Capital. Today the company is called Modern Foods Enterprises Private Limited and is 100% owned by Everstone Capital.

The new identity, that came out in May 2017 looks very appealing, with a wide variety of new products. Looks like the team at Modern were really working for the past 12 months on bringing out something that could make Modern into contemporary. Of Course, the new identity is modern just as to complement the brand itself. 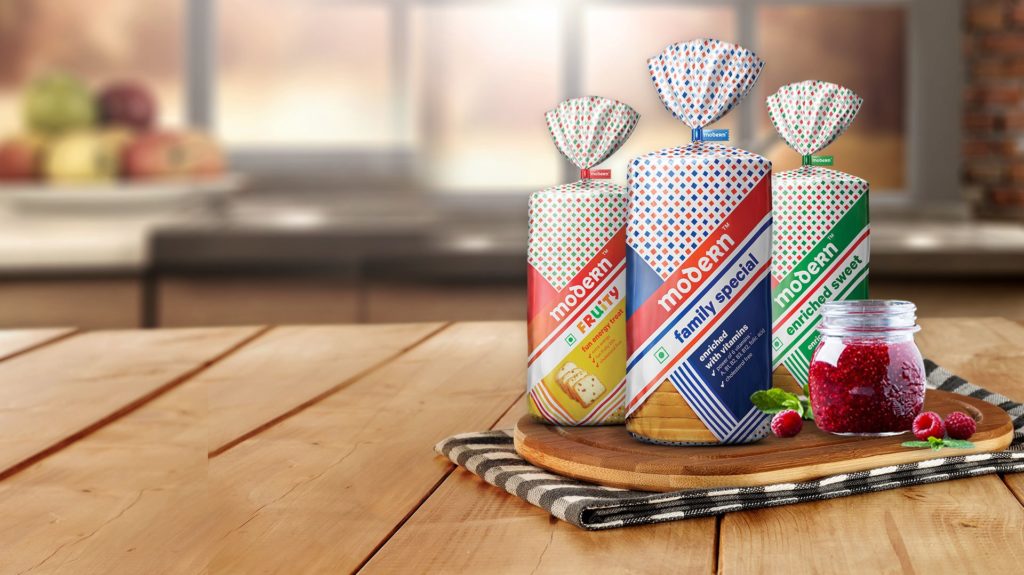 Here, Modern aims at bringing the quality factor to the forefront. They have highlighted the high quality and high-value elements to complement their delightfully tasty and nutritious products. They have also introduced a new wide variety of products with maximum value addition.

In its new avatar, Modern wants its customers to ‘Thrive, and savour life to the fullest’ by helping them make smarter choices from its expanded range of healthy, nutritious and tasty bread and bakery products.

The brand has made a major change in the wordmark that conveys a more premium and vibrant feel to the customers. Also, the new packaging places the brand in a more valued segment, totally differentiating it from other local competitors.

Overall, the rebranded Modern Bread, will certainly make a major move in the market. With more value addition and quality enhancement, the brand will gain a better positioning in the market. The average Indian urban consumer who is keen in experimenting and wholeheartedly accepting products that match international standards, will totally give the new Modern Bread a bigger space in their homes. 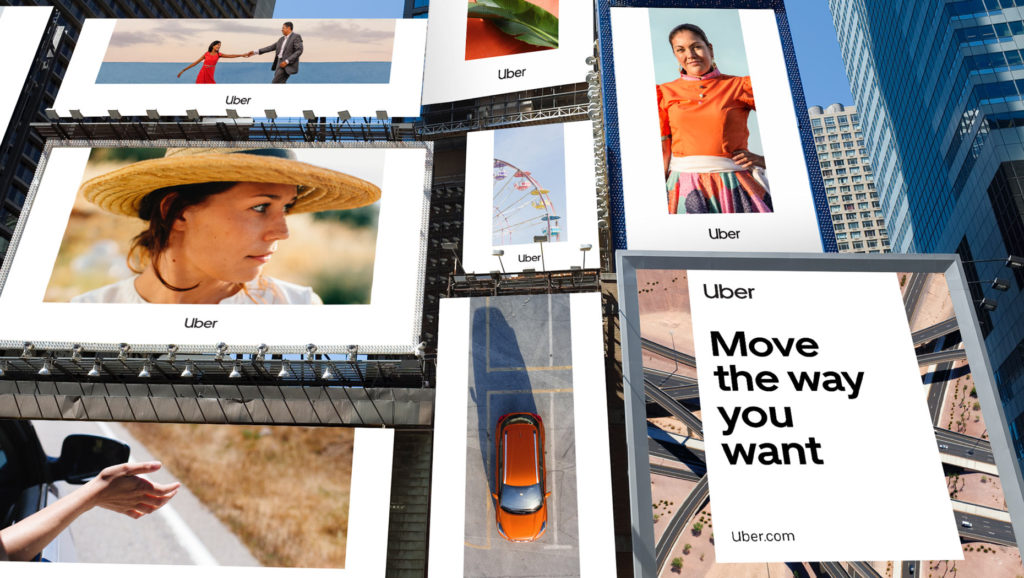