I don’t think there lives an Indian who is unaware of the brand Fair & Lovely. Almost all Indian kids of the 80s and 90s grew up watching the brand’s advertisements as they changed and progressed over the years. Its never-ending promises of increasing skin fairness have been the reason behind its success. Hindustan Unilever […]

Lately, we heard a lot of hues and cries about Netflix dropping the greatest sitcom ever F.R.I.E.N.D.S out of their list. A week ago, Netflix put an end to the rumors by confirming that it retained the rights to broadcast “Friends” at least until the end of 2019 spending a total of $100 million on […]

Atlassian Corporation Plc is an enterprise software company that develops products for software developers, project managers, and content management. It is best known for its issue tracking application, Jira, and its team collaboration and wiki product, Confluence. Atlassian serves over 60,000 customers. Mike Cannon-Brookes and Scott Farquhar founded Atlassian in 2002. The pair met while studying at the University of New South Wales in Sydney. They bootstrapped the company for several years, financing […] 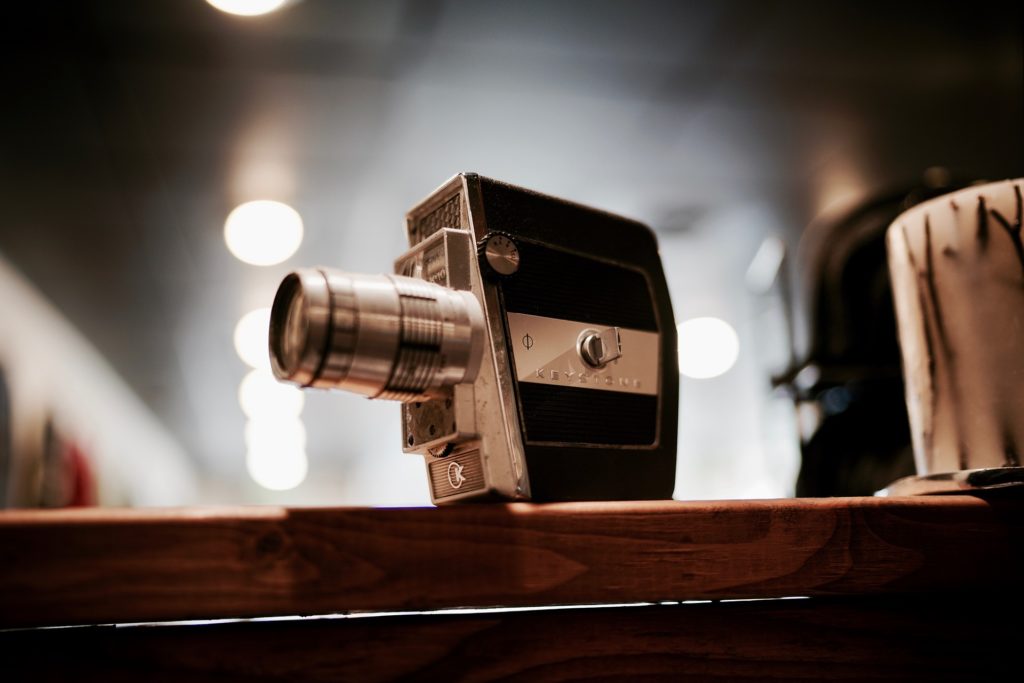 “Give everyone a voice, and show them the world,” YouTube has grown beyond a video-sharing website. The brand emotes the freedom of opportunity and expression. It has build communities and a trendy platform with its motto ‘freedom to belong’. The internet’s most popular video hosting site that boasts of subscriptions over 1.5 billion monthly users […]

Origin of the Volkswagen Brand Volkswagen was founded by the order of Adolf Hitler in Stuttgart in 1938 with a strong notion to build an automotive market for the golden middle class. During the Paris Motor Show where the company put forward the ‘Volkswagen ID concept,’ the idea was to drift towards creating an emotional […]