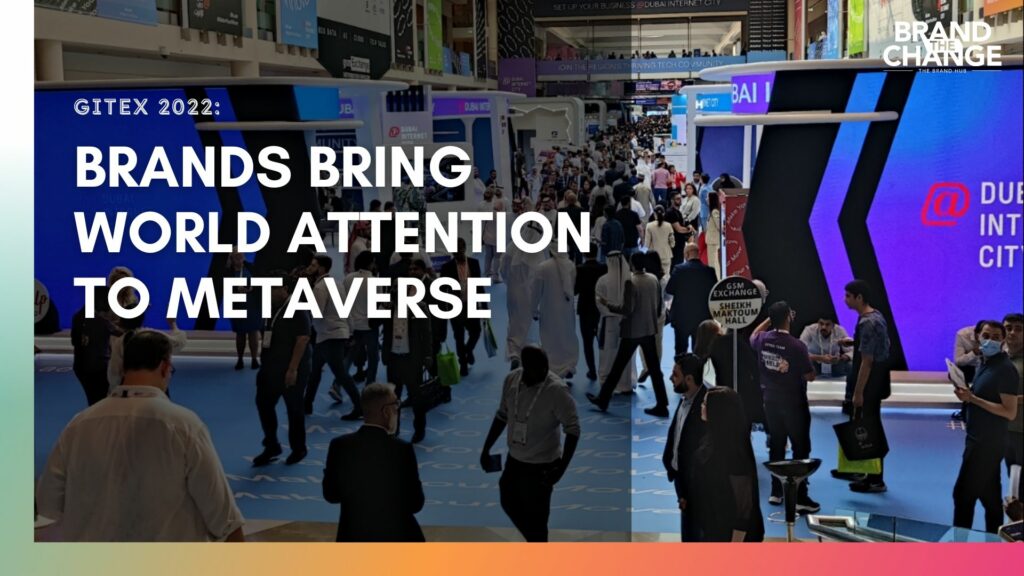 Huawei and e& remained to be the lead attraction of the event. The 42nd edition of GITEX was held with the presence of 3500 exhibitors from over 140 countries at the Dubai World Trade Center. The event united innovators in artificial intelligence, 5G, cloud, cyber security, blockchain, fintech etc. Being a diamond sponsor of Gitex, […]