Ever thought of watching your favourite football match in your home, in real time with all the world-class players in your ground while you cheer for them? Or about watching a movie on the massive screen without actually going to the movies?Or what if a virtual person could lead you to your destination than that of the Maps application in your phone? Yes, with the scope of the future generation hologram, this could happen as a revolution to the world of entertainment. 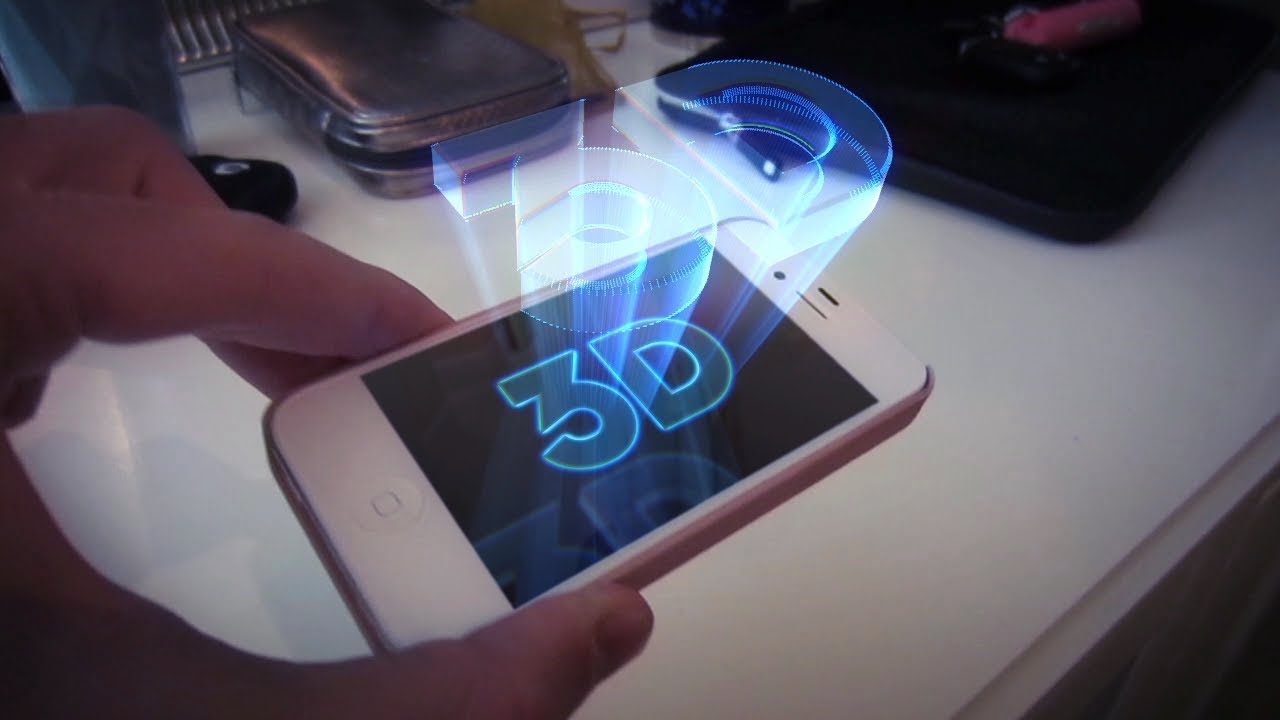 Holograms from the beginning had a proportion of scope, and before even discovering these applications, certain movies like Star Wars, Star Trek and James Bond have seen us the ultimate prospects of holographic deeds. Now the futuristic technology is behind these sci-fi dreams to create an insurgency of entertainment.

The technological aspect of Hologram

The word Hologram is a Greek combination of two words “holos” and “gramma” where it means whole and message respectively. This word is coined by Dennis Gabor, the developer of Hologram in the year 1947. Clearly, over the year, the technological aspects were never revealed until the emergence of technology and internet. The technological aspects that commemorate this technology have been a visible element in many sci-fi movies, and these were disregarded as impossible-in-real-life for many decades. With the evolution of smart gadgets, numerous researches are taking place all around the world connecting to holography. Now the real question is “how the process of holography is done?”

A hologram can be considered as a photographic recording developed with the help of a light field. The regular difference of this technology to a video recording is the dimensional upgradation. Holograms are fully three-dimensional images, and these can be viewed without an intermediate medium such as glasses or optical instruments. A real-life feel is what we can experience with this technology in the current era.

It was in the film Star Wars in 1977, the world accepts a holographic projection for the first time, and this has created intriguing ideas and scopes regarding holography. The idea spread out and in 1996 Ford Motor Company created their machine prototype with the help of a hologram. With this, the range of useful applications concerning hologram got arisen, and this built a massive door of advanced technology possibilities. Holographic artists have significantly augmented their technical knowledge of the discipline and now contribute to the technology as well as the creative process. The art form has become international, with major exhibitions being held throughout the world. 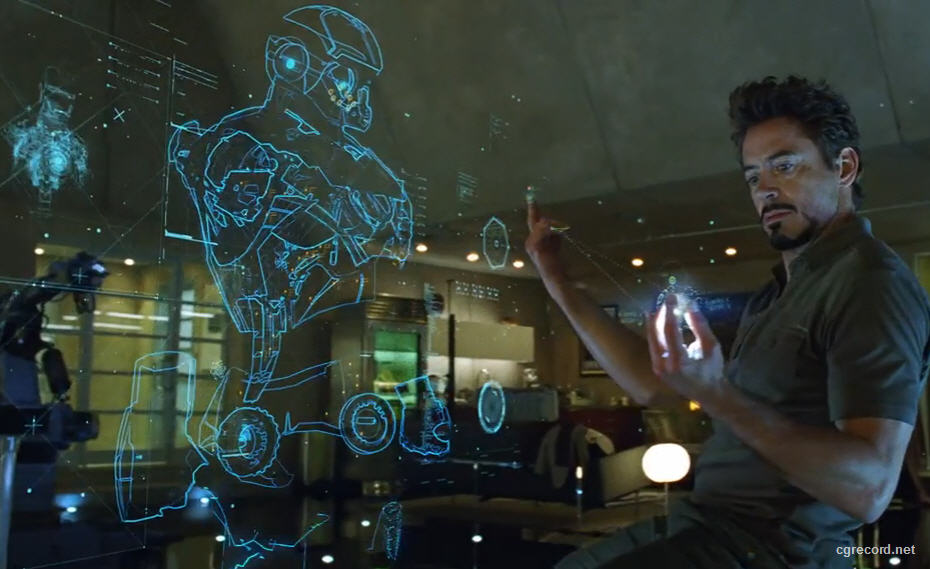 Applications to the widest extent!

Holograms have already captured imaginations in setting entertainment. Holograms got an identified uniqueness in sci-fi movies, and this impacted a lot in determining the applications of this technology. The parallel world of science fictions have already made tons of applications from holograms by now, and now it is up to the real world to set a new ambiance with the help of holography.

As that to what Ford Motor Company did, Holograms can be created to detect prototypes. But this doesn’t get comprised only inside the motor sector. Holograms can be used in other materialistic industries such as engineering sector, architectural sector, entertainment sector, medical sector, etc. With such infinite scope, the futuristic tech can be a globe of the virtual world. This could also be a boon to the edutainment world.

Some of the current applications of holograms are:

These applications extend into various fields concerning the requirement and thus in the present era itself, hologram plays a significant role in developing new technological end to end solutions.

Now, on the broader aspects, a hologram could have more significant applications. And researches are under progress within the available functionalities.

The hologram buzz is getting inflated beyond entertainment, increasingly becoming a breakthrough publicising solution in many spaces including brand experience. Under brands, holograms are now reaching a stage where it can be utilized to depict brand identity instead of images and videos. Clearly, the hologram is taking advantage of the current internet development and is invading the limitations of videography and imageries in developmental schemes. Holograms are capable of creating a real-life event or even a meeting with the ability to enthrall attendees and forge lasting, expressive emotions.

Entertainment has a significant advantage in the holographic era, and this has already begun in the year 2012 by Disney creating an all-hologram theatre in Hollywood. And with time, we can indeed say that there will be a superior trend with hologram technology. Educations have just figured out the smart learning process with 2D image projection, and in the near future, this could join the holographic era with three-dimensional projections in classrooms.

Another field of application is in the advertising market. With new and improved smartphones, holography as a feature can be delivered. This could make a revolution in the marketing industry as this will regulate the customers in viewing holographic advertisements and promotional videos instead of video advertisements and Instagram TV. With higher promotion and holographic contents, technology can take over creative contents that include videos, images, and text. This could be regarded as the next generation trending marketing means with unlimited scopes.

Even in tech gadgets, Holograms could create a virtual presence by taking over the chatbots and OS assistants. Siri, Cortana, Alexa, all of the virtual assistants could now move on to a three-dimensional look with the new hologram entity. This could initiate a better user-friendly approach will reduce the limitations of a regular virtual assistant. And if these turns touchable, it could even be used as a guide to drive, or for blind peoples in walking a busy road!

Holographic ideas with its advantage in three-dimensional projection could include more information than that of a two-dimensional platform. This information will be highly influential, and it can attract more consumers into the business platforms. With this, career scopes on hologram will also get into form and will get into its paramount with holographic creative advertisements. A threat to the current 2D designers actually!

Red digital cinema, an American company that manufactures digital cinematography and photography cameras and accessories are launching their new holographic phone by this August and this is named as Hydrogen One phone and highly featured with the help of technology. Red’s 5.7-inch Android phone starts at $1,200 but costs $1,600 for the titanium version and this is purely developed by a start-up named Leia with three-dimensional display technology.

Another update on Hologram and its research is done by the Digital Nature Group of Japan’s University. The idea is to create an interactive hologram package where we can touch and communicate with the holograms. This is like a three-dimensional holographic ball bouncing on your hand as you reflect energy. The possibility is to ensure hand interaction, or maybe gesture interaction with the holograms. This could be a boon to the upcoming technical platforms as this could create better advertisements with precise detailing. One could even know how the Subway makes their Sandwiches. And the vision could get broader in such a way that the customer can inform the staff not to put lettuce in their sandwich. Such technological upgrades could improve the credibility of companies with their positive working style.

Another recent project on holograms by the University of Washington claims

“You might watch the next FIFA World Cup in hologram mode”

on a kitchen table in the form of Hologram! An augmented reality device can capture these live matches and can reconstruct them on a table with the help of a 3D viewer. 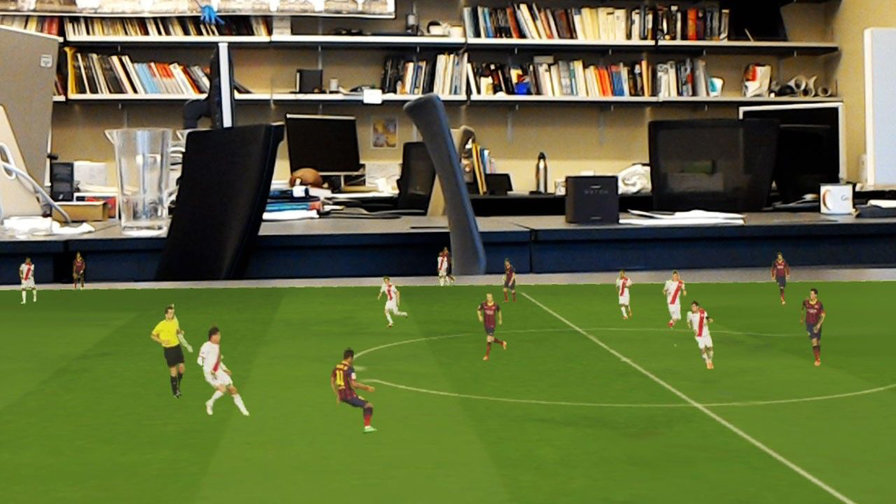 All of these conceptual advantages are giving implications that the next generation is going to have a technological dominance in Hologram marketing. So the real question is “Can these hologram technologies could take over the level of marketing into a new dimension?!!” 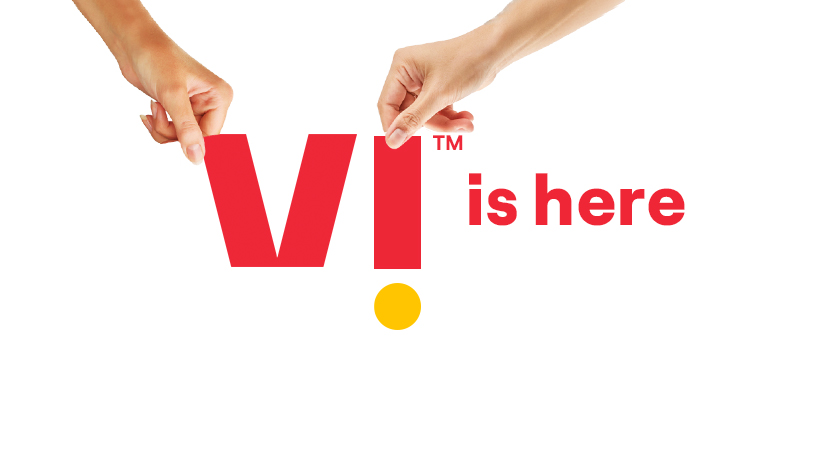 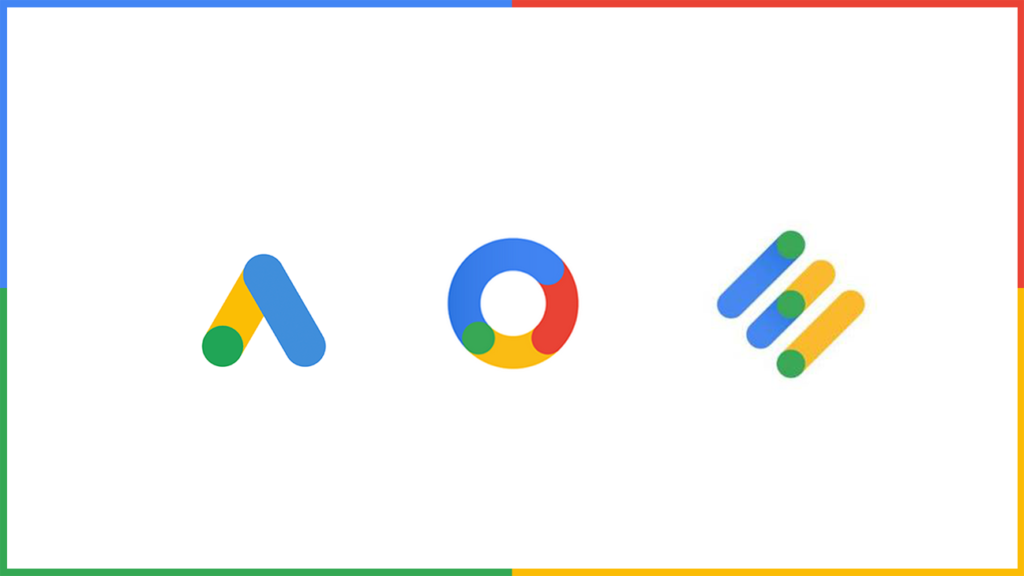 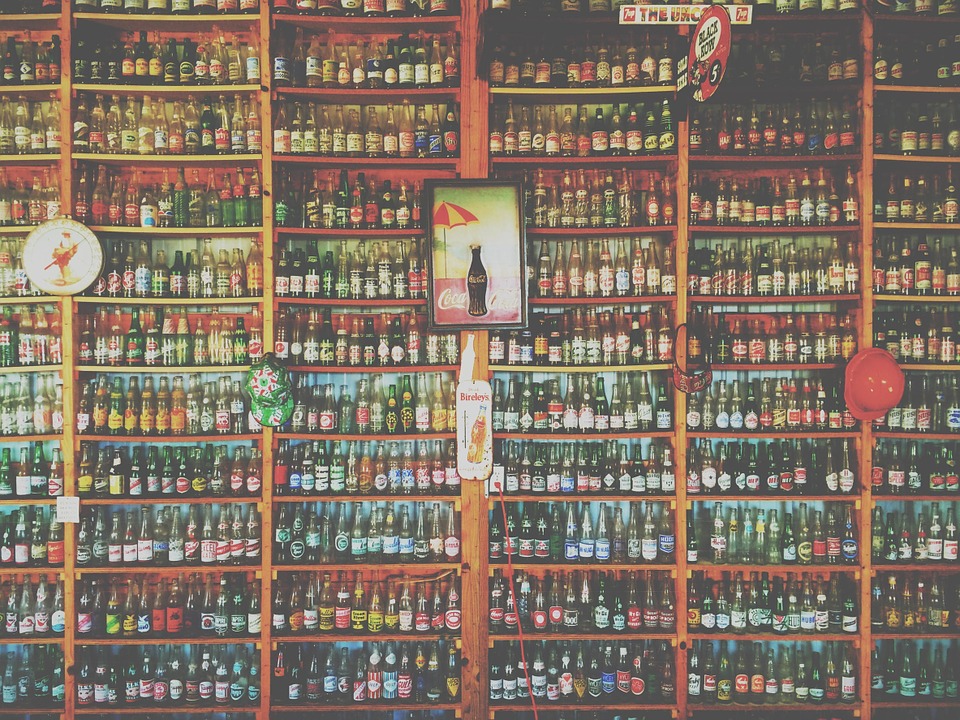 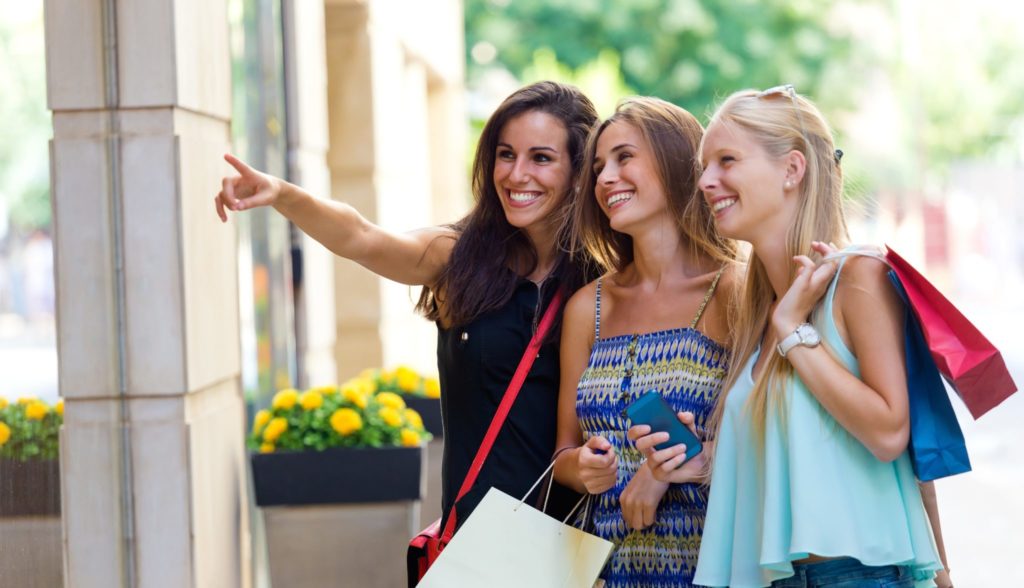