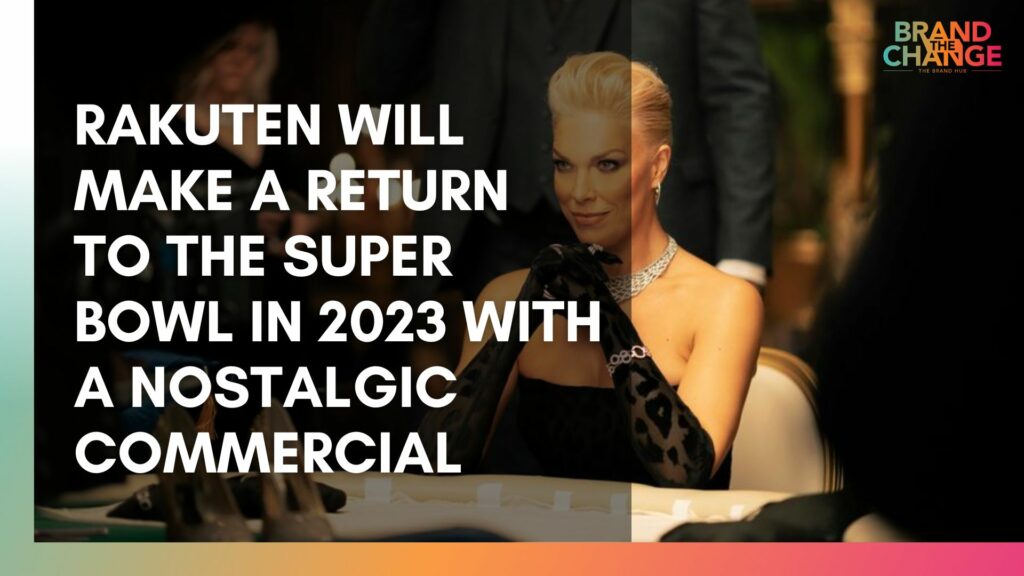 Rakuten Group Inc.’s U.S. division made its first appearance as a Super Bowl advertiser earlier this year to raise brand awareness among U.S. customers. According to Dana Marineau, Rakuten Americas Chief Marketing Officer, the ad was a success from a marketing perspective, as it led to a 10% increase in buyers following the Super Bowl […] 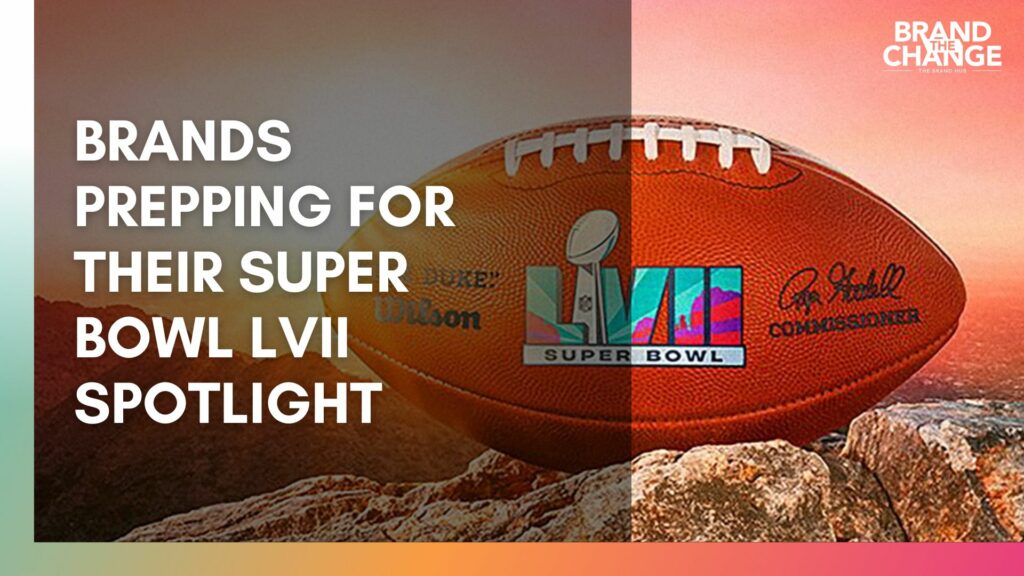 Branding strategies are already beginning to take shape for Super Bowl LVII, which will take place on February 12 at State Farm Stadium in Glendale, Arizona. As brands get ready for the year’s biggest night in advertising, there are already several surprises in this season’s game. For the first time in ten years, Pepsi will […]