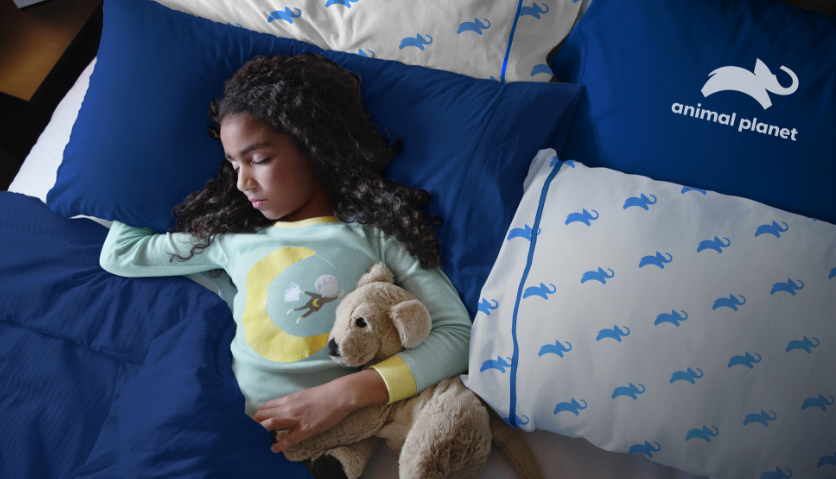 Leap of Faith, they call it! And it’s a blue elephant. But, seriously?? A blue Elephant! It’s a strange colour choice. Blue is not an animal colour. Yes, I am talking about the new rebranding Animal Planet did a couple of days ago. Animal Planet is at the beginning of its 20s, basically the […]

Sky Sports Revamps the Look With a New Logo and Theme 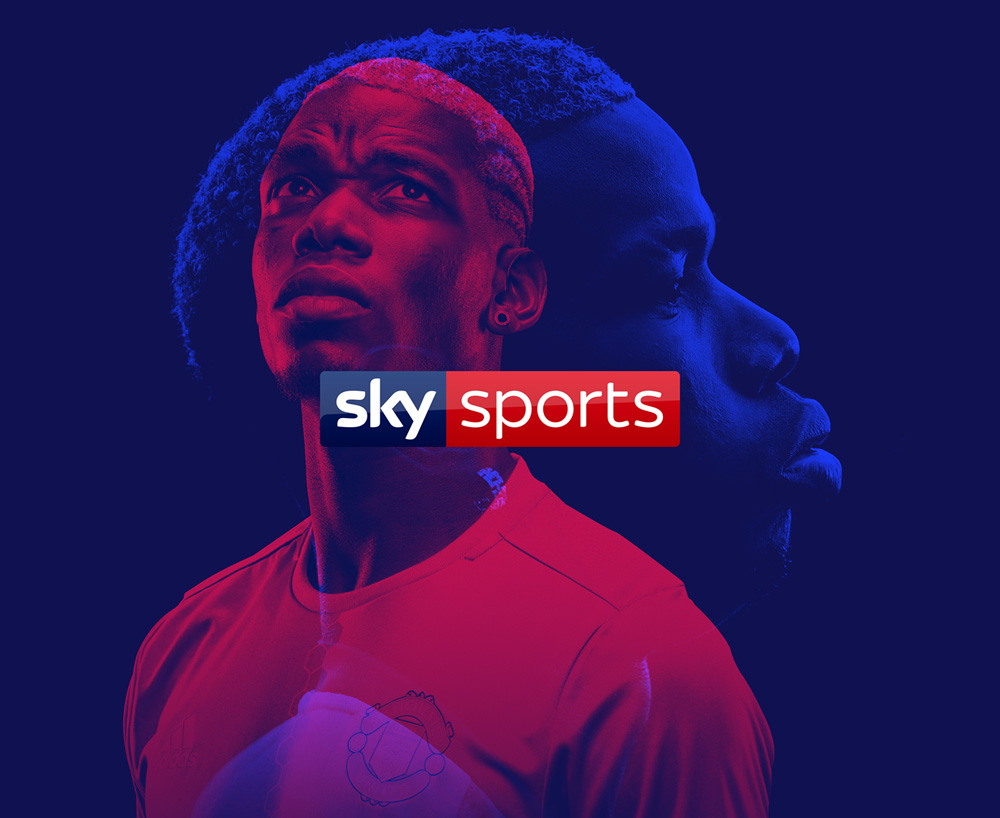 Sky Creative, in partnership with London-based branding agency Nomad, has created a new logo and a thematic identity for Sky Sports. The channel was first launched as The Sports Channel in 1990. A year later, it had been renamed as Sky Sports. Owned by Sky plc, the channel is the go-to source for sports in […]