Neom is Saudi Arabia’s flagship business and tourism development on the Red Sea coast, unveiled by His Highness Prince Mohammed in 2017. The project is central to the kingdom’s 2030 Vision for diversifying its economy. In this $500 billion development, intelligent towns and cities will be developed, as well as ports and enterprise areas, research […]

Fawaz Alhoikar Group Rebranding All Their Operating Companies Under One Name 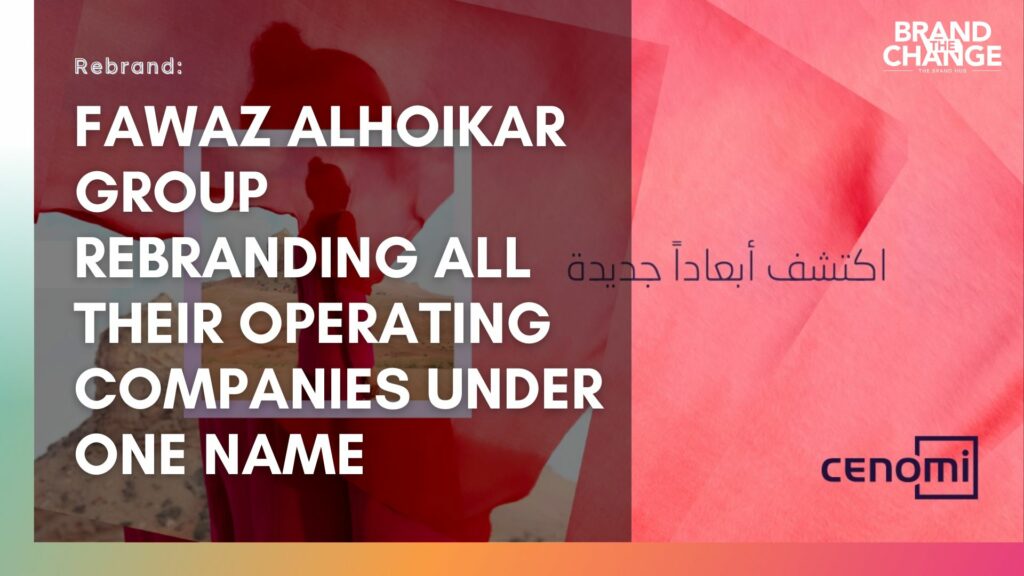 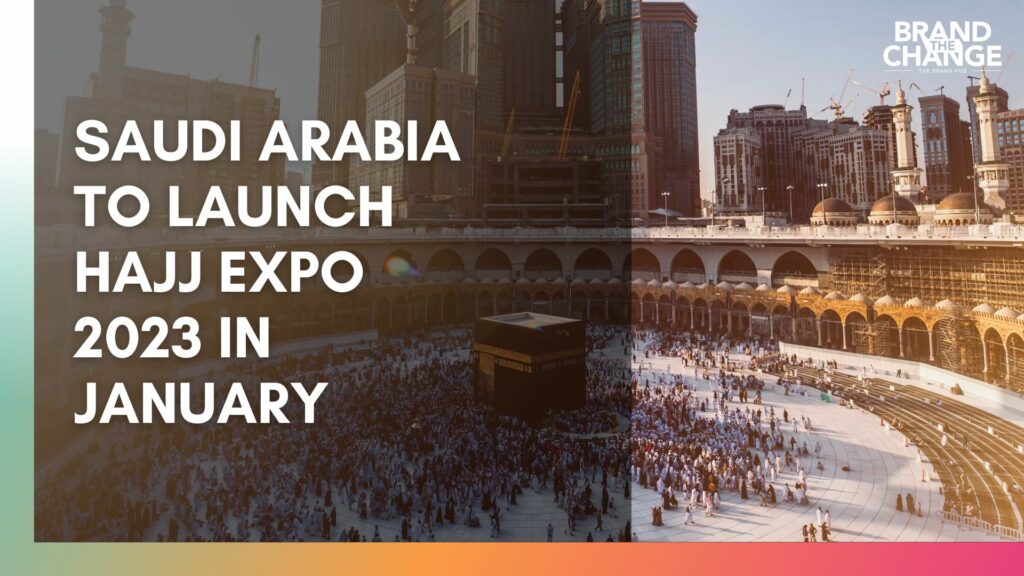 The conference and expo for Hajj and Umrah services, dubbed ‘Hajj Expo’, is scheduled to take place in Jeddah from 9 to 12 January 2023. Under the sponsorship of Prince Khaled Al-Faisal, advisor to the Custodian of the Two Holy Mosques and governor of the Makkah province, the annual event will be organized by the […]