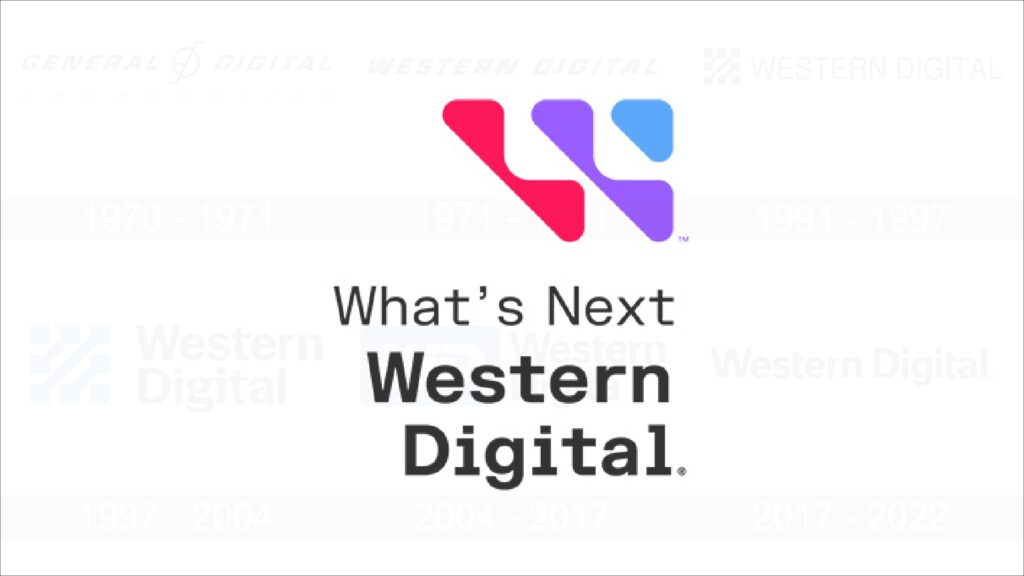 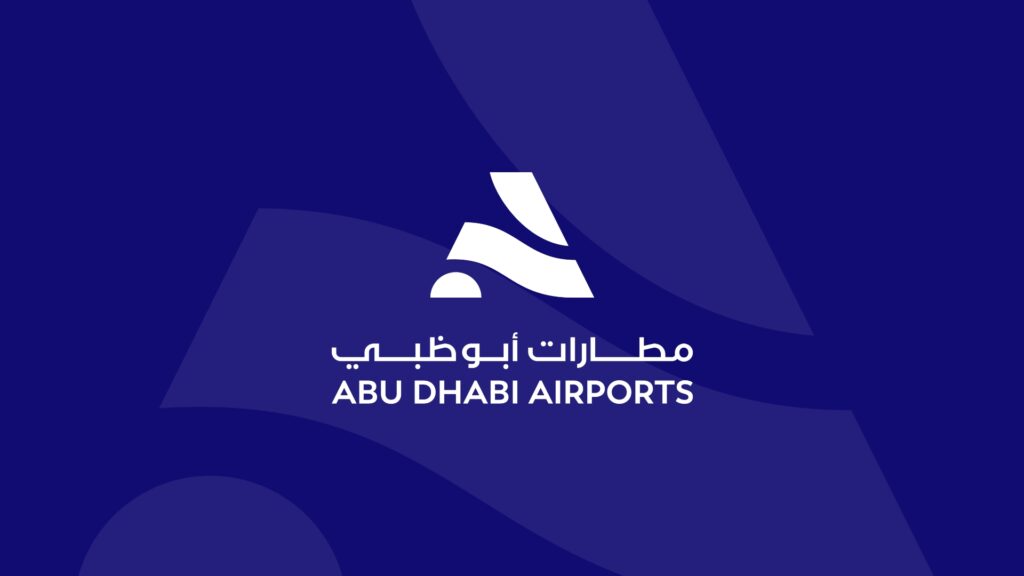 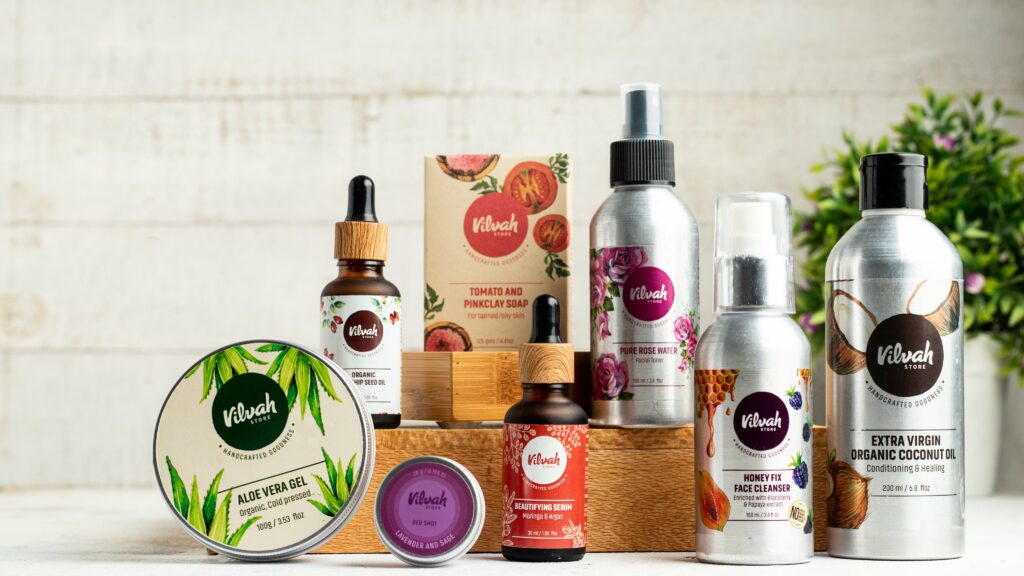 We have all been hearing the words ‘self-reliant’ since the pandemic hit us. However, there are a few companies that began to take it seriously well in advance of the crisis. The idea behind the concept is for local brands to give a tough fight and increasingly outperform global brands in the market. Most often, […] 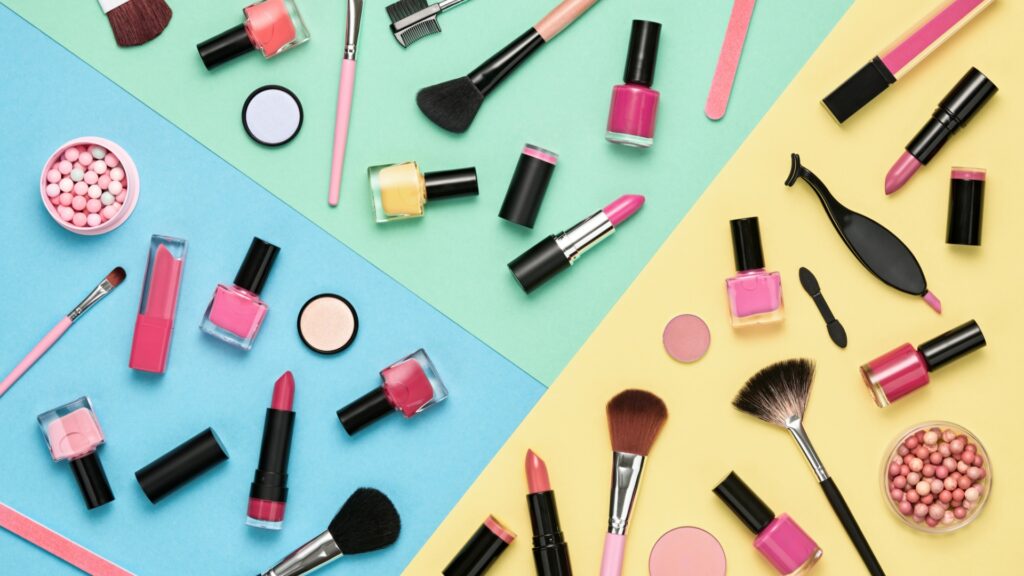 With a market size estimated at $400 billion, beauty brands and beauty goods are one of the most rapidly growing sectors of the global economy. Have you ever wondered how the beauty industry managed to grow exponentially even during time of a global crisis? When they first came out, beauty products were viewed as a […] 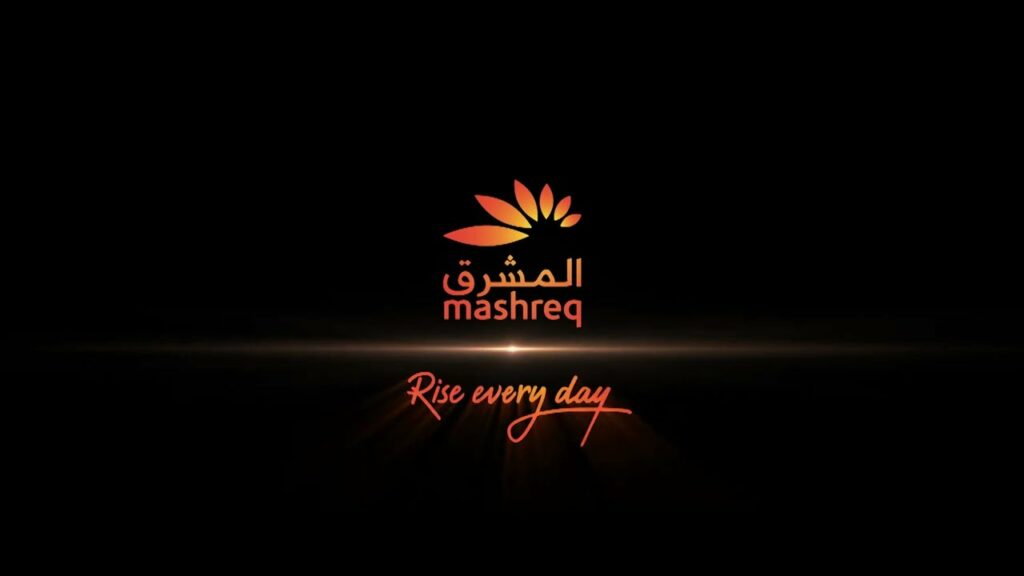 One of the UAE’s leading financial institutions, Mashreq Bank, has unveiled a historical brand evolution called ‘Rise Every Day’. Dedicated to enabling inclusive financial, personal, and professional development, Mashreq is transforming its corporate identity and its overarching strategic purpose. The Rise Every Day campaign reaches out directly to people who rely on corporations for advice, […]

5 brands which will disappear in the next 5 years 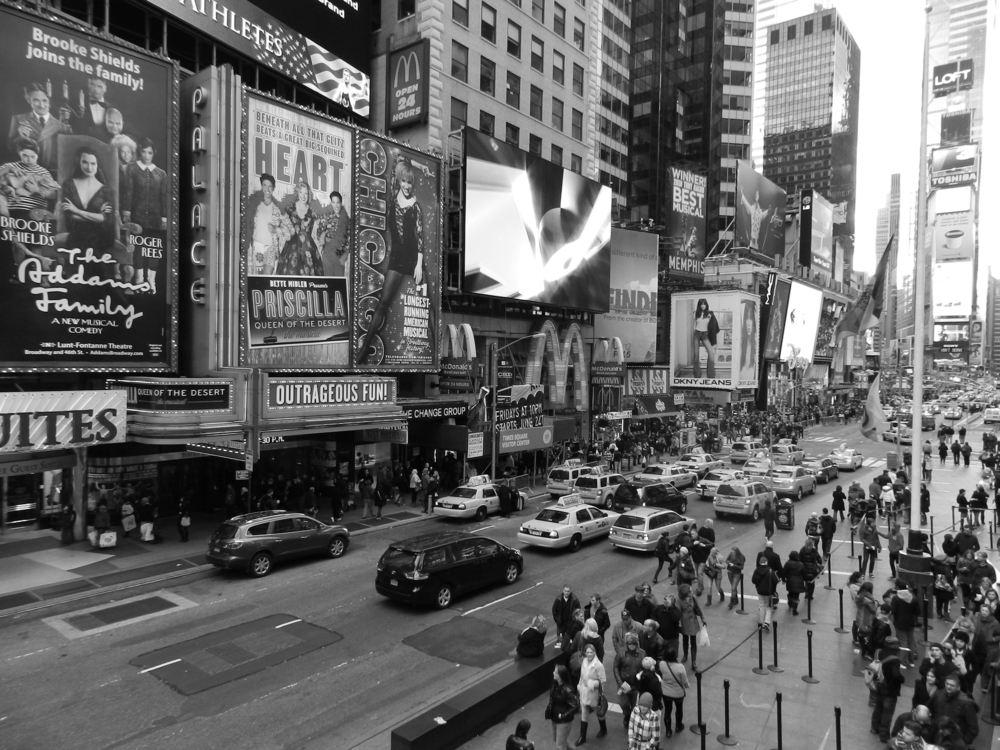 Five years is a lot of time given the current pace of technological advances, but most brands take an unreasonable amount of time to truly die. Anything that is going to truly disappear in the next five years is already on the way of obsolescence. Take the case of Woolworths, a high-street retail chain which […]